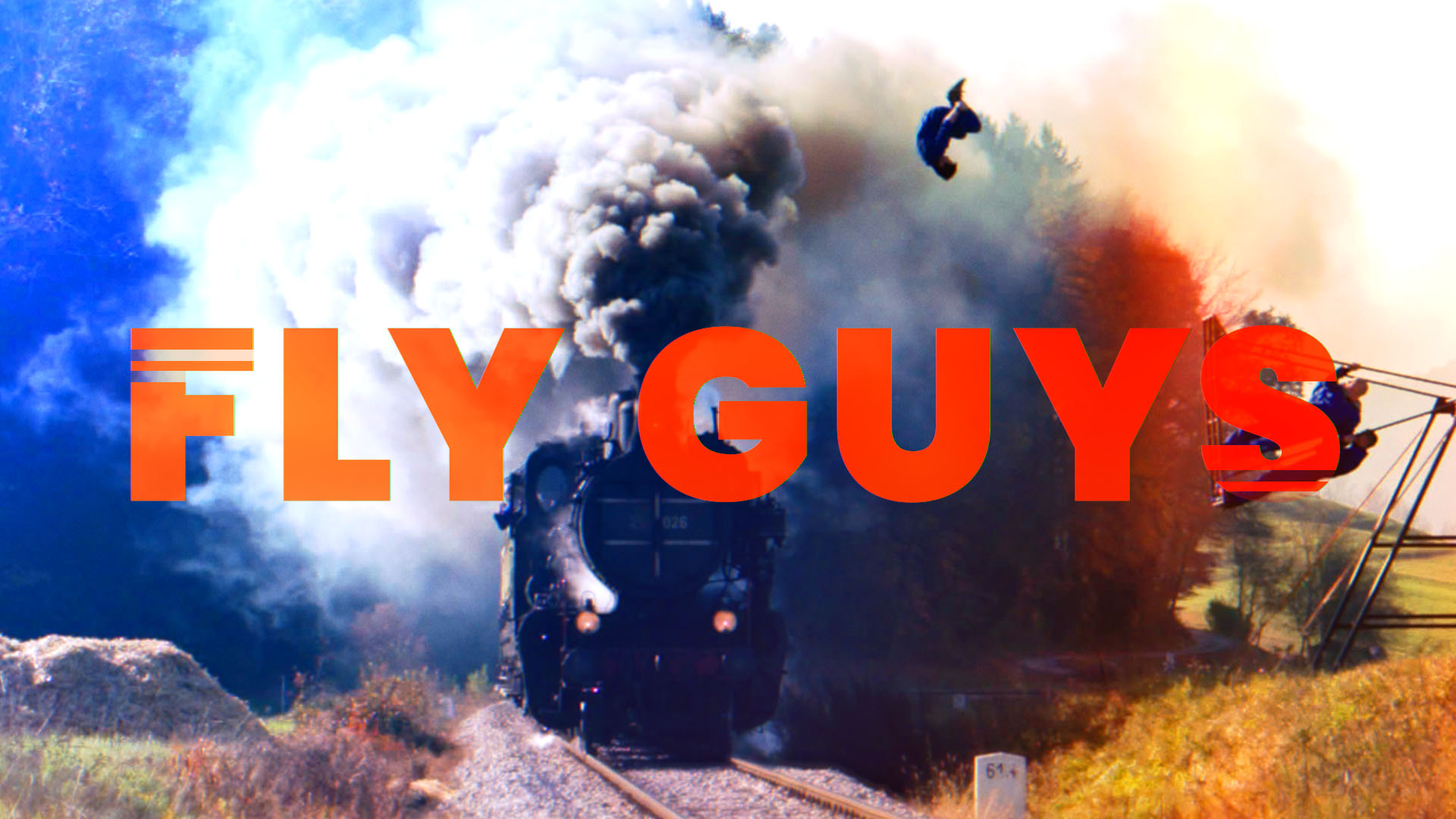 The Series Follows a Group of World-Class Stuntmen As They Design, Engineer, and Attempt Mind-Bending Stunts at Exotic Locations

The non-scripted ten-episode series (each 12-15 minutes in length) will follow an all-star crew of Europe’s most talented acrobats and professional stunt performers, and will highlight their challenges and successes as they design, build, and execute gravity defying over-the-top physical performances in stunning locations throughout Eastern Europe. These include medieval castles, massive rock quarries, majestic sheer cliff sides, and towering industrial structures, among other locales.

On Facebook Watch, fans can share episodes with their community, connect with fellow viewers and follow the FLY GUYS show page to add new episodes to the Watchlist, viewable on mobile, desktop and Facebook’s TV apps.

“This series is nonstop action, with extraordinary visuals and a scientific method to the madness, all assembled by a squad of extremely gifted acrobatic performs,” said Josh Entman, Cofounder and Chief Creative Officer of Jukin Media, which is producing the series. “This is a motley crew of craftsmen, mathematicians, engineers, and performers who can pretty much pull off any imaginable stunt.”

Each episode explores every aspect of what it takes to safely and successfully pull off a world-class stunt -- innovative design concepts, seemingly insurmountable logistical challenges, rigorous testing, and, ultimately, the flawless execution of daring, never-before-attempted stunts on a massive scale.

FLY GUYS is produced for Facebook’s Watch by Jukin Media. For Jukin, Jonathan Skogmo and Entman, serve as executive producers.

Jukin Media is a global entertainment company built on the belief that the future of storytelling is user generated. Jukin produces original content for TV, the web, and emerging platforms, and is owner/ operator of a portfolio of social video properties that includes FailArmy, People Are Awesome, The Pet Collective, and JukinVideo; the properties combine for more than 80 million fans online and 2.7 billion monthly video views. Additionally, Jukin provides a wide range of solutions that allow premium brands, publishers, and media networks, to commercially utilize user-generated video content. For more information, visit http://jukinmedia.com/corporate.

Facebook Watch is a place to discover and enjoy shows on Facebook. Home to a wide range of shows – from scripted comedy and drama, to competition and reality series, to individual creators and live sports – Facebook Watch is a video platform where episodic content, community and conversation come together.  This is a personalized viewing experience, where you can discover new series based on what your friends are watching, and catch up on the shows you follow. Facebook Watch is available for free on mobile apps across Apple and Android, on desktop, laptop and on TV apps listed here: https://videoapp.fb.com/.