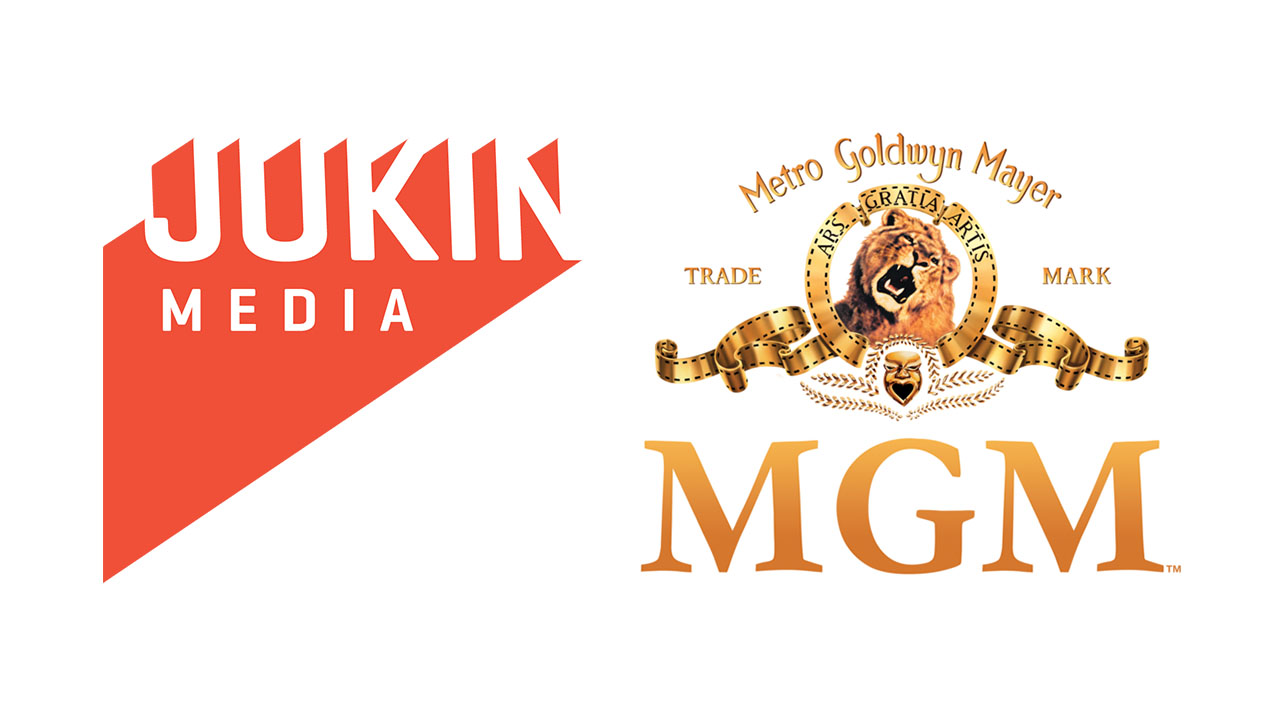 Jukin Media was founded on the belief that the future of storytelling is user generated. Accordingly, Jukin utilizes compelling user-generated video from across the globe in the creation of long- and short-form programming as well as advertisements and branded content. Jukin is also owner/ operator of social video franchises FailArmy, People Are Awesome, The Pet Collective, and JukinVideo, which feature UGC-related programming and together boast more than 55 million fans online.

MGM Television, with its proven track record of building successful unscripted franchises (Survivor, Shark Tank, The Voice) will work in collaboration with Jukin to develop series that feature user generated content (UGC), but are a departure from the standard clip show. Initial concepts will focus on competitions, game shows and talent shows that are infused with user-generated video. MGM TV continues their foray into multiplatform content as they recently announced they are heading into production this summer on the music-based competition series BEAT SHAZAM with Jamie Foxx as the host.

"The projects we are developing together break away from the traditional clip show format and offer something disruptive and fun for fans of UGC,” said Barry Poznick, President of Unscripted Television, MGM."

“With their top notch track record for producing innovative formats, MGM is the perfect partner for us to take our massive library and continue to push the envelope for how user footage can be woven into the fabric of a series,” said Josh Entman, Co-Founder and Chief Development Officer, Jukin Media.