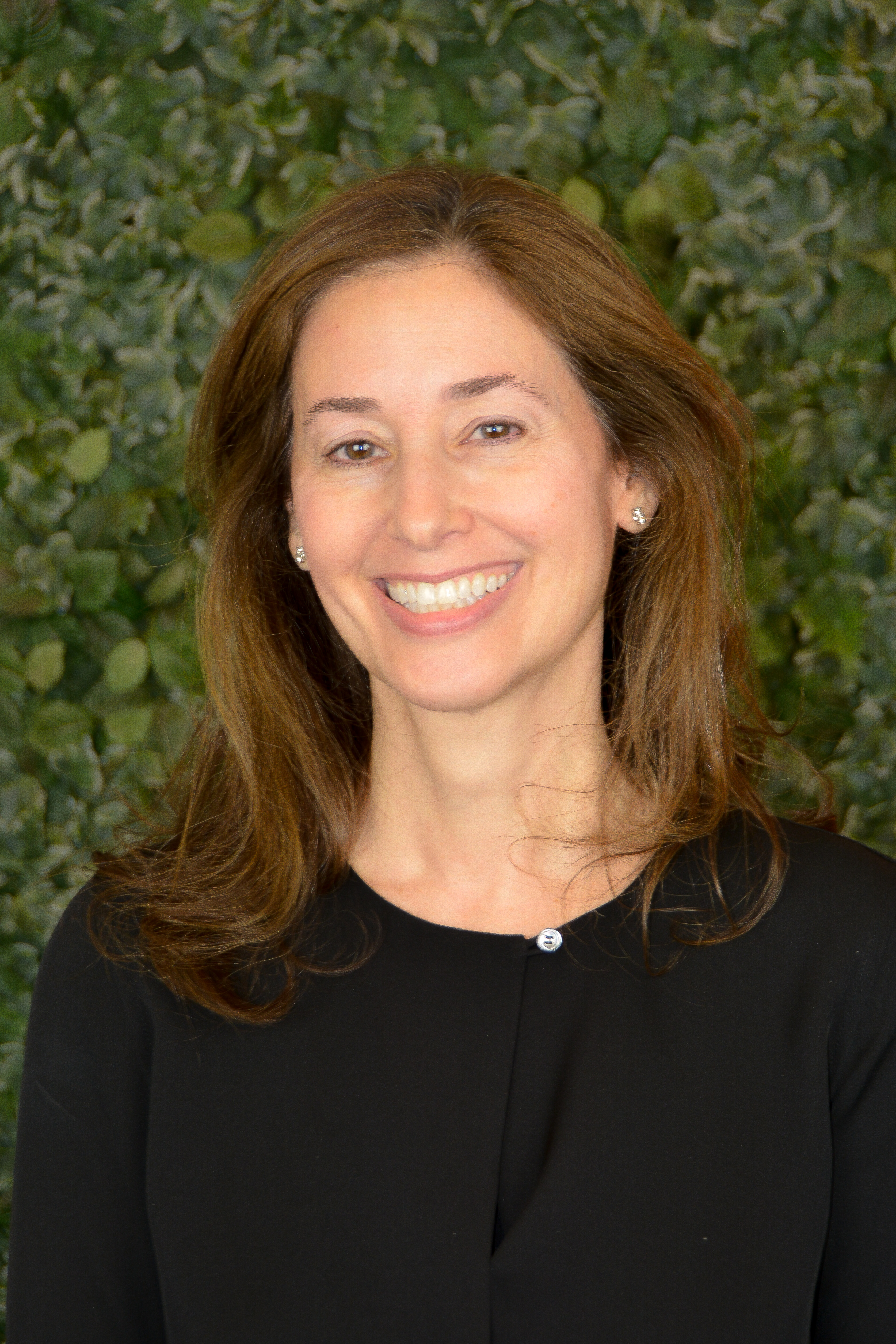 At Discovery, Goldfarb oversaw linear and multi-platform content and acquisitions strategy, as well as scheduling and long-range program planning.

Goldfarb will lead programming, acquisitions, scheduling and content strategy for Jukin’s linear content initiatives which include the TBD network -- the digicast network owned by Sinclair Broadcast Group and operated by Jukin Media -- as well as FailArmyTV and The Pet Collective TV, the multi-platform linear channels based on Jukin’s eponymous owned and operated digital media brands.

“As we’ve progressed and linear programming has proven to be a massive opportunity for Jukin, we knew finding a seasoned executive to help take our efforts to the next level would be key,” said Cameron Saless, Chief Growth Officer of Jukin Media. “Jill has a proven track record as a programmer and we’re thrilled she’ll be here to help us consistently deliver engaging programming to our rapidly growing audiences on linear.”

The TBD network is available in more than 78 million US homes, and FailArmyTV and The Pet Collective TV exceed 90 million minutes watched per month on streaming platforms like Samsung’s TV Plus, Roku, XUMO, Pluto TV, and Twitch.

“Jukin has made tremendous inroads into linear on the backs of these truly dynamic media brands,” said Goldfarb. “It feels like the sky’s the limit for where we can take them.”

Goldfarb will report to Saless.