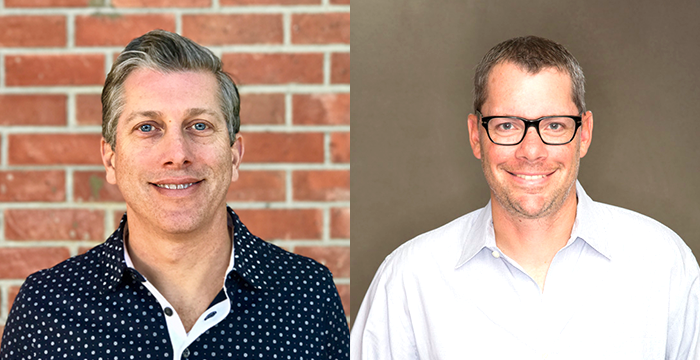 The two executives represent the first C-level hires Jukin has made in its finance and product organizations, respectively, and are expected to help drive Jukin’s continued revenue growth, which has increased in each of the last five years, as well as so far this year, and to build upon the continued growth of its portfolio of brands, which now combine to make Jukin the 7th most viewed media network in the world, according to Tubular’s latest Media and Entertainment Property Rankings.

“Mike and Anton bring a tremendous wealth of experience and will play an instrumental role in helping lead Jukin’s next phase of growth,” said Lee Essner, President and Chief Operating Officer, Jukin Media. “Jukin will benefit exceptionally from the skills and leadership that they bring to the table in scaling an organization successfully.”

DeMartino has deep expertise in mobile gaming and technology, previously holding the role of General Manager and Chief Financial Officer at Buffalo Studios, a leading mobile game publisher that was acquired by Caeser’s Interactive Entertainment, then years later, was sold again to a consortium of Chinese investment and holding companies.

Reut is a veteran product leader and executive in the ecommerce space, previously holding the role of SVP, Product and Chief Operating Officer at Onestop Internet, an ecommerce services company that provides integrated technology solutions for multi-channel brands. Prior, Reut was VP, Product at online auto retailer US Auto Parts.

Both DeMartino and Reut will report to Essner.

Jukin Media is a global entertainment company built on the belief that the future of storytelling is user generated. Jukin produces original content for TV, the web, and emerging platforms, and is owner/ operator of a portfolio of social video properties that includes FailArmy, People Are Awesome, The Pet Collective, and JukinVideo; the properties combine for more than 100 million fans online and three billion monthly video views. Additionally, Jukin provides a wide range of solutions that allow premium brands, publishers, and media networks, to commercially utilize user-generated video content. For more information, visit http://jukinmedia.com/corporate.