The Truth About How Much Money YouTube Videos Really Make 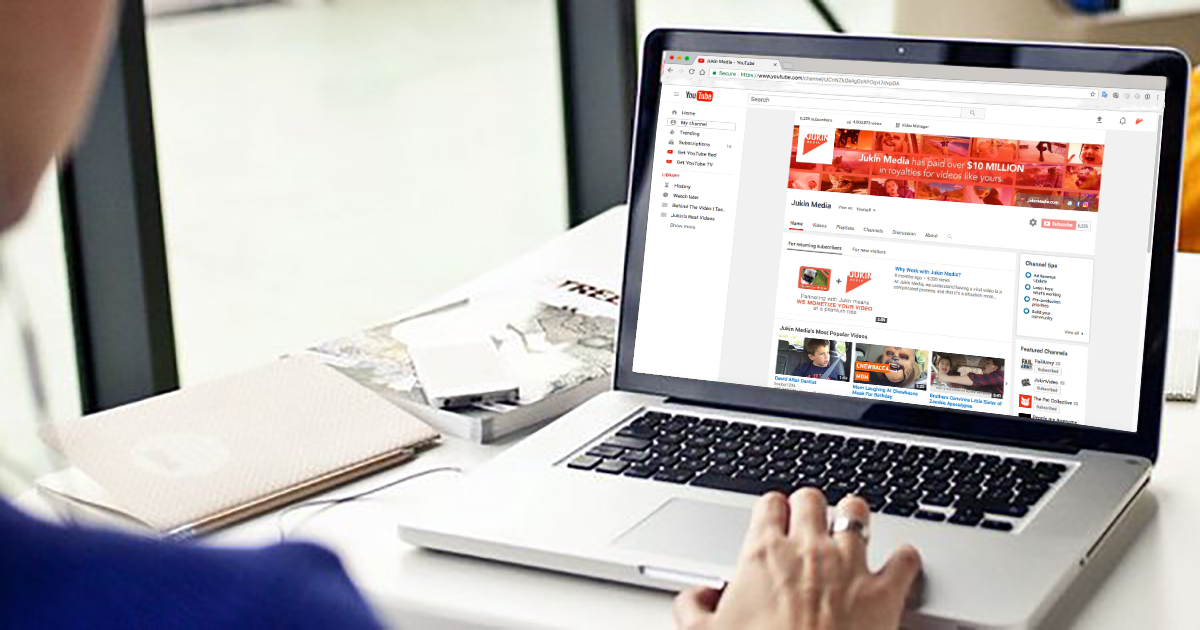 How much money is a YouTube view worth? Depending on who you ask, you’re bound to get a wide range of answers. Today, in 2017, it’s not a surprise to anyone that there’s money to be made on YouTube, but very few people know the true worth of a YouTube view, and what factors determine that worth.

In fairness, monetization on YouTube, though simple conceptually, is quite complex in reality. At the most basic level, it’s fairly widely (and correctly) understood that YouTube can sell advertising on videos that you upload, and it will, in turn, share in that revenue with you, the video creator.

While that basic picture is true (albeit more complicated when you consider the mechanics of how it actually works), most people are still either somewhat misinformed or completely clueless when it comes to finding out how much money YouTube videos actually make. 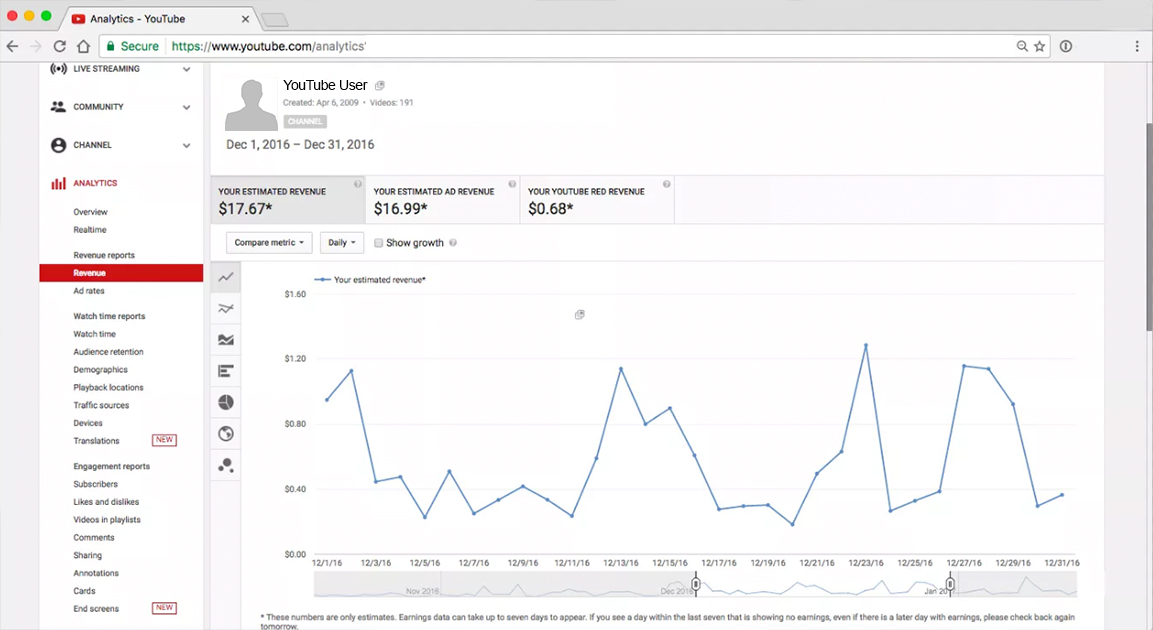 You see a viral video with 10 million views, and you find yourself wondering how much cash the owner of that video made. If you’ve done some homework, and if you found a quality source, you’d know that revenue on YouTube videos is generated on a cost-per-thousand basis, meaning an advertiser will pay a specific dollar amount for every 1,000 views of a particular ad.

So many people assume that you can just do a simple equation to find out how much revenue a video has generated buy looking at the viewcount and estimating the CPM an advertiser might pay.

Unfortunately, if you tried to do that calculation you’d be pretty far off the mark, and probably not even in the right ballpark. Here’s why. Those simple equations make one fatally flawed assumption: that every view on YouTube is worth the same amount of money.

Every view on YouTube is not created equal. Looking at a video’s view count does not convey nearly enough information to determine how much money a video has earned. Why? A certain percentage of every video’s views are not monetized, that is, they don’t have ads associated with them. If an ad doesn’t run, nobody makes any money on that particular video view.

When looking at the view count, there’s no way to determine how many of the views are monetized and to what degree, because different types of views have different relative values, and there are a number of factors that contribute to the relative value of any one particular view on YouTube.

What part of the world was your video viewed from? According to YouTube, 80% of its traffic comes from outside the US. Why should that matter, you ask?

The fastest way to understanding this idea is to put yourself in an advertiser’s shoes. After all, the advertisers are the ones paying for the ads, and thus, are paying you, the video creator; YouTube is the intermediary, hosting the video and selling the ad space.

If you’re a big advertiser, you want ads for your brand to be shown to people that are likely to buy your product.  As a rule of thumb, advertisers will pay more, oftentimes a lot more, to reach consumers in relatively wealthier nations like the US, because of their purchasing power relative to folks in other parts of the world.  If a lot of your YouTube views are coming from developing nations, expect those views to be monetized to a much lesser degree, because advertisers are paying less (or not at all) to reach those consumers.

Did the view come from a desktop computer, tablet, or phone? Keeping the advertisers in mind once again, should they reasonably be expected to pay the same amount of money for a view on a tiny cell phone screen as they pay for a view on a large desktop computer screen or a connected TV? For years mobile viewing has accounted for more of YouTube’s views than desktop, but only recently have mobile ads begun monetizing to the same degree as desktop ads.

Further, the desktop version of YouTube has more real estate to show ads. In the screenshot below of a hilarious Giraffe video, you’ll see an overlay for an electric bike company, and a square banner ad for Ringside, the boxing company. That banner ad doesn’t exist on mobile – there’s no room for it – so the desktop view is more valuable, in general, than a mobile view.

The videos that have been flagged by the YouTube community as being inappropriate are not monetized at all, regardless of country or device.

Sometimes YouTube will require a user to sign in and verify that he/she is over the age of 18 to view a video. This is much less a move to protect younger teenagers from seeing inappropriate content – after all, the Internet is full of much worse content than most of what’s flagged on YouTube – and much more of a move to protect advertisers. As an advertiser, would you want your ad to be running alongside a violent, sexual, or otherwise explicit piece of content? Probably not.

This one is simple. YouTube doesn’t show premium ads before really short videos. Why? Because it would annoy you. Imagine having to sit through a 30-second ad every time you wanted to watch a 12-second video. Such is the recipe for a bad user-experience, and it might cause you to watch videos elsewhere.

Next time you see a YouTube video with millions of views, and you begin to wonder how much money the creator is earning, keep in mind that there’s much more to the story than meets the eye, and there’s no easy way to look at video’s view count and know for sure how much money it has made.