We’re proud to report that we hit a huge milestone today: We’ve paid a total of $5 million to viral video owners. 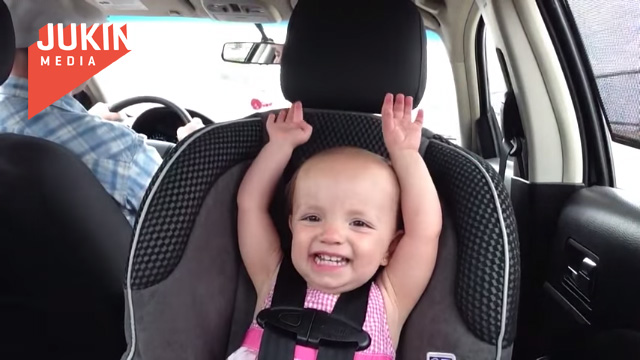 From the beginning we’ve believed strongly in the idea that user-generated videos have tremendous intrinsic value. We began with a plan to find great videos, fairly compensate their owners, and maximize the potential of those clips.

Back in 2009 when we got started, we noticed a troubling trend: Commercial entities like TV shows, online video portals and digital publishers would simply pull viral videos from the web and use them for commercial purposes without ever obtaining permission from the people who created them -- or compensating them for the use. In other words, viral videos were commonly stolen.

That surprised us, because in the U.S. and around the world, there is a long history of protecting the rights of content creators. Copyright laws are perpetually being reviewed and upheld to ensure that those who create new and unique works are given protection.

But people looked at viral videos differently. If a funny or amazing video became a viral hit, it was almost as if that video had come from nowhere. Of course, that wasn’t true.  Each video was created by someone -- someone who deserved both protection and compensation.

In response, we worked hard to educate the marketplace to ensure that video owners would be paid for the use of their videos. Now, several years later, Jukin has hit this incredible milestone of paying more than $5 million to UGC video creators.

In that time we’ve been fortunate enough to work with some of the web’s most beloved viral videos and their creators -- Pizza Rat, Hero Cat, You Poked My Heart, Kicked in the Head by a Train -- the list goes on and on. In fact, we’ve assembled a library of more than 20,000 videos in all.

With each passing year, the range of activities that we perform to monetize viral UGC videos (including licensing the clips to TV shows and ad agencies, syndicating to digital publishers, and using them in our own productions) expands, ensuring that the next $5 million in payments will come even more quickly than the last.

Of course, none of this would be possible without the amazing people all across the planet who keep their cameras at the ready, eager to document life around them – from the funny and ridiculous to the amazing and inspirational. Thanks to all of you, whether creators or viewers, for helping Jukin compensate the people who, through their videos, help make the Internet a really fun place to hang out.