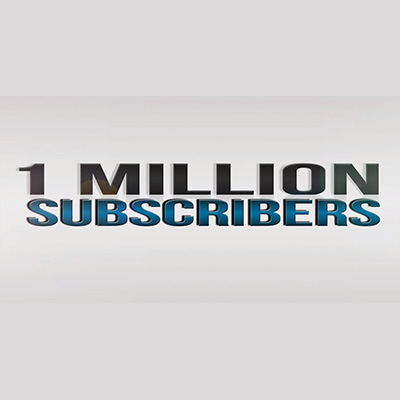 Jukin Media is pleased to announce that FailArmy, a channel in the company’s YouTube network, has surpassed 1,000,000 subscribers. Featuring the best fail video compilations on the web, FailArmy has grown a large and dedicated audience by keeping it simple. The channel provides the funniest… 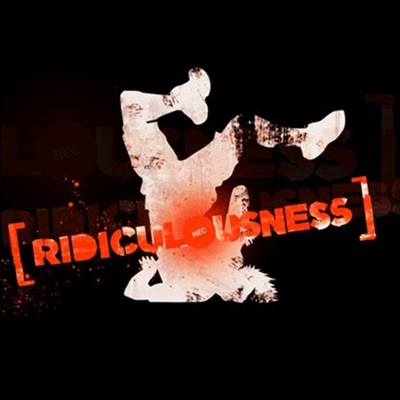 MTV's Ridiculousness is Back in a Big Way

MTV’s Ridiculousness featuring Rob Dyrdek is back for its third season.  Season three began with a bang, earning the distinction as the highest rated original cable telecast on the day of the premiere (Thursday, February 14, 2013). An immediate hit, Ridiculousness debuted in August of 2011 and… 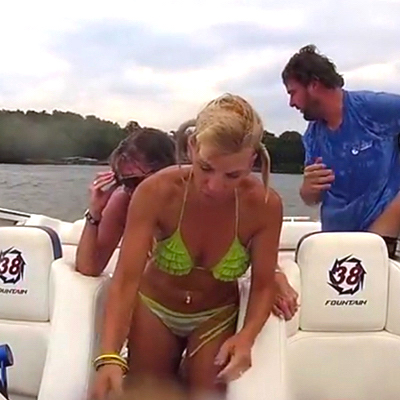 It was not long ago that if a YouTube video had more than one million views, it was a smash hit. In 2013, however, one million views is a bit less prestigious. Because YouTubers today are much more numerous than they were in the mid-…