We believe in user-generated videos. No form of entertainment is more pure or more engaging. That's why we've built a company powered entirely by UGC.

How it works? Jukin's entire business was built to help you get the maximum value out of your video clips. Learn more about what we do, and how we do it.

News and updates from the Jukin team 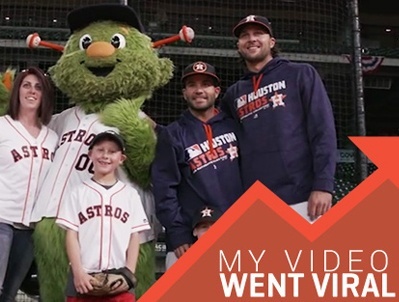 See what the media is saying about us 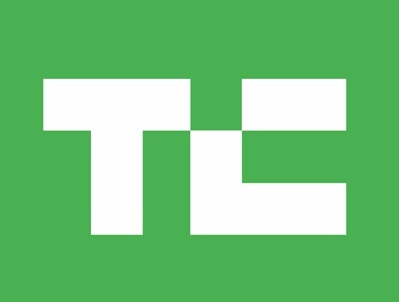 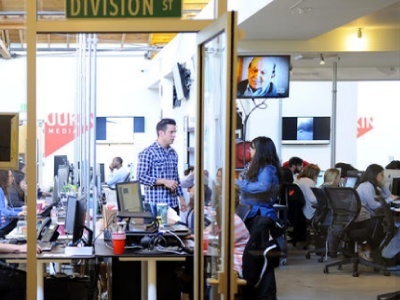 Jonathan Skogmo is Founder and CEO of Jukin Media. He is executive producer of "World’s Funniest" on FOX, "Now That’s Funny!" on Channel 5 (UK), and the international TV series "Fail Army," which airs in more than 221 territories worldwide. Prior to Jukin, Skogmo produced shows on MTV, CMT, Discovery, and truTV.

As Founder and CEO of Jukin Media, Skogmo oversees all day-to-day operations of the company, including licensing, syndication, acquisitions, programming and production. The company receives more than one billion monthly views across digital platforms, and it licenses video content to premiere entertainment networks, publishers, brands and platforms throughout the world. Jukin Media has more than 120 employees, with operations in Los Angeles, New York and London.

Jonathan is a member of the Producers Guild of America and the Young Presidents’ Organization, he’s on the Board of Directors of AMCUP, and he holds a degree in Film and Television from Columbia College. He resides in Los Angeles.

As President and COO, Lee oversees strategy, product, legal, and finance for Jukin Media. Previously, Lee founded AccessDNA, served as COO of WeddingChannel.com, and served as EIR at Idealab, in addition to acting as advisor and mentor to more than 20 start-ups. A Bar Certified Attorney, Lee earned a BA in economics and business from UCLA and a JD from the University of Southern California Law School.

As Jukin Media’s Chief Business Officer, Cameron is responsible for growing the company's audience and revenues in a profitable, scalable manner.

Prior to joining Jukin, Cameron was SVP, Business Development at Machinima Inc., where he has led cross-functional initiatives to expand the company’s programming and distribution including launching offerings on Twitch and Xbox. Cameron also led efforts to test and launch new business models for the marketing of gaming titles and related transmedia on YouTube.

Prior to his time with Machinima, he served as VP, Business Development at JibJab where he helped launch and monetize the company’s hugely popular Starring You! service, which allows users to send premium, customized ecards to family and friends. During his time there, Cameron secured licensing and distribution deals with OfficeMax (ElfYourself), Disney, Lucas Films, Universal Music, and several other content partners.

Cameron is a rabid Liverpool FC fan, enjoys travel, and is trying to make his way through Jonathan Gold’s 101 Best Restaurants.

Anton oversees Product and Business Operations at Jukin Media. Prior to joining, he was COO and Head of Product at Onestop Internet. Anton started his career in San Francisco in the 90s, where he worked on early digital initiatives for Sun Micro, Nike, Levis and Bank of America before founding eWork, a venture-backed freelance marketplace, in 1999.

He later went on to hold product positions at IAC and US Auto. Anton has a degree from the University of Virginia and teaches part-time at Loyola Marymount University. He lives in Los Angeles with his wife and three children.